The Regression Clause of iGen - eBook 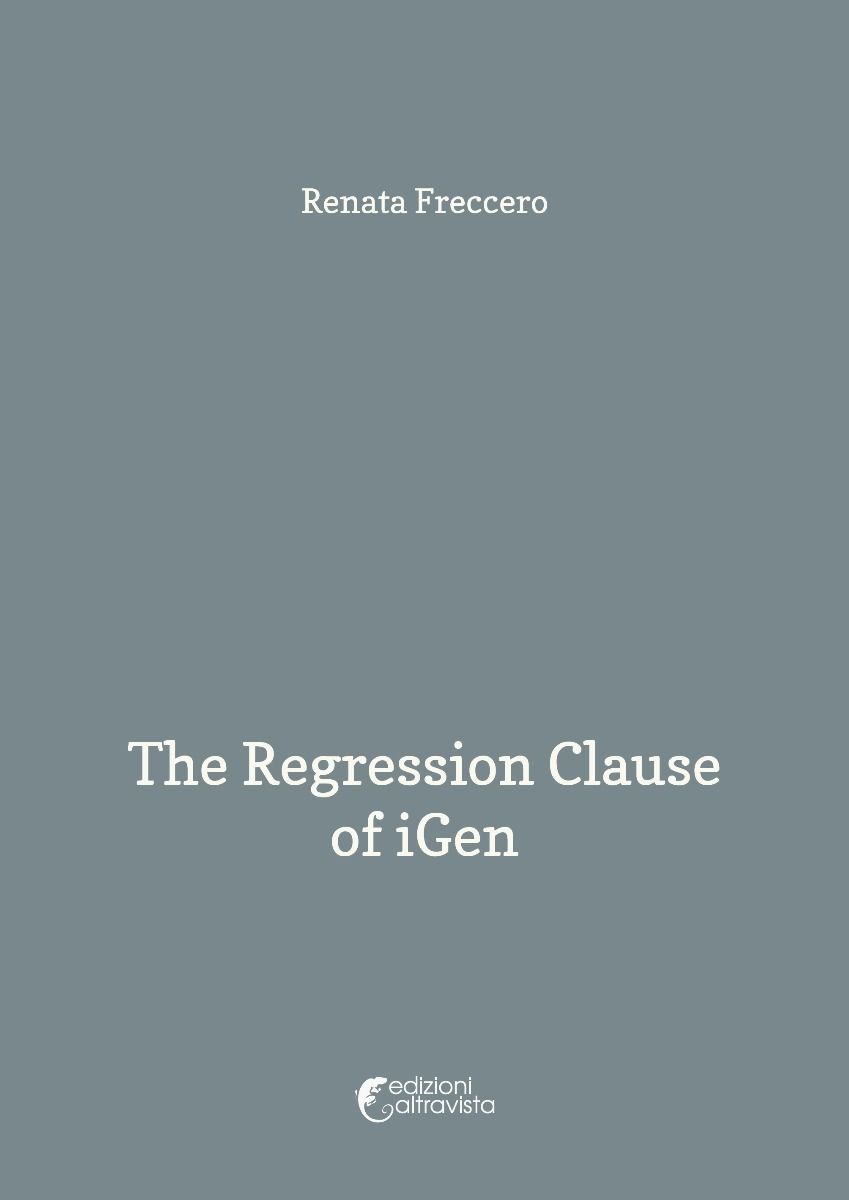 Today the regression clause of iGen comes from a number of elements, including the “lack of cultural capital”, because of a kind of human habit to live suspended between a real and virtual world. The forgetfulness of the real body also produces fallout series on mental health up to cause behavioral cognitive disorders. The identity of the human race is aware of mutual recognition among the living, but only individuals who possess the moral sense are able to share and understand this meaning. The identity is constructed through the recognition of the other (Galimberti U., 2007, p. 33). Europe will see more and more prevailing Metissage, but the integration meets a weak resilience in particular by later generations over the years compared to youngsters still in school age. The @generation is the next new nationality, and should be better monitored. Motricity of @generation is now mainly limited to the use of two inches, committed spasmodically, anywhere texting to the Community which corresponds the homeostatic super organism which is the global network. Investing in school sports for a longer time and more awareness promote the bodily kinesthetic intelligence and assess alterations in favour of better physical, mental and moral sense balance.